Benzoe tonkinensis is a balsamic resin from Styrax tonkinensis (Pierre) Craib ex Hartwitch tree, which belongs to the Styracaceae family. It is collected directly from the tree, cleaned and sorted into three grades according to size. The production is entirely manual, from tapping to packaging. It is variously referred to as Siam benzoin gum, Siam benzoin and Benzoin Vietnam or in a generic way as “benzoin gum”. Vietnam & Laos are considered as the major producer of Benzoe tonkinensis, if not the only two at present.
Benzoe tonkinensis is commercialized after it has been cleaned and sorted into 3 grades, according to its size: first grade (big tears); second grade (medium tears); and third grade (small tears and powder)
For the bulk order, we offer the mix grade only. The production is distributed in the following way: 30% first grade, 30% second grade, and 40% third grade. The various grades do not present any significant variation of the chemical composition but are the result of the cleaning process. They can have only an impact on the colour of the product during the storage at ambient temperature (from beige to brown colour).
The product presents a strong vanilla smell, is insoluble in water and soluble in ethanol.
Ready processed for export, Benzoe tonkinensis appears as pieces which are opaque, grainy, ovoid, flattened (almonds), from few to 30 mm, white-yellow.
After storage at ambient temperature, Benzoe tonkinensis can slightly melt and appears as agglomerated brown-red mass. Its colour turns reddish outside due to air exposure, but stays white- yellow inside.
Besides Benzoe tonkinensis, another type of benzoin is produced, Benzoe sumatranus, obtained from two other Styrax species, Styrax benzoin Dryander and Styrax paralleloneurum Perkins. These two resins differ in their botanical source, geographical origin and chemical composition. The term “benzoin gum” can include one or the other of the two sources or their mixtures.
In Siam benzoin the main constituents are benzoic acid and its esters (such as coniferyl benzoate and benzyl benzoate), while in Sumatra benzoin the major constituents are cinnamic acid and its esters (such as coniferyl cinnamate and cinnamyl cinnamate). Vanillin is present in both types of benzoin resins and gives rise to its familiar vanilla odour (most readily detected in the Siam type).
Chemical characterization:
The product can be described as white-yellow to reddish splits of flattened almond-like grains with a strong vanilla smell. The resin is composed mainly by benzoic acid (15-45 %) and coniferyl benzoate (15-60%), with lesser amounts of vanillin (<5%), benzyl benzoate (<2%), 2-hydroxy-1- phenylethanone and 1-(4-hydroxy-3-methoxyphenyl)-2-propanone.
Functional uses:
Technological function:
Benzoe tonkinensis is intended for use as a food flavour. According to the Codex General Standard for Food Additives (GSFA) norm, dated 1989 and updated in 2009 during the 32nd session of the Codex Alimentarius, and due to its film forming and sequestrant capacities, Benzoe tonkinensis used as a flavour additive can be considered as: flavour enhancer, flavour stabiliser, flavour support and flavour fixer. Those functionalities are likely to improve the flavour stability and thus the organoleptic properties of the preparation.
Food categories and use levels:
According to the literature (Burdock, 1995, 1997; Leung and Foster,1996 and Niederauer , 1994) benzoin gums have been incorporated in various food preparations, including baked goods, frozen  dairy  products,  soft  candies,  gelatines, puddings,  non-alcoholic  beverages,  alcoholic beverages, chewing gums, confections and frostings.
The food applications for which Benzoe tonkinensis is intended to be used by the sponsor, with their respective claimed doses. 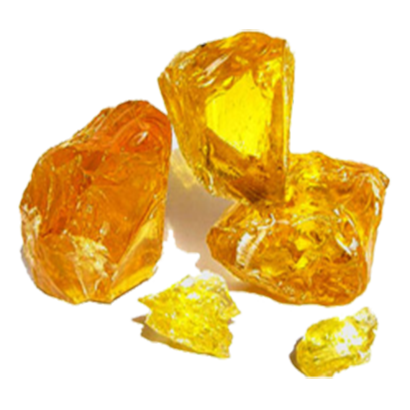 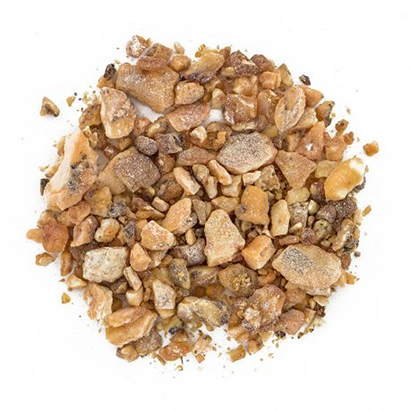 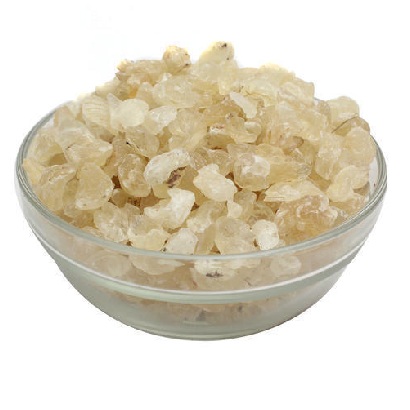 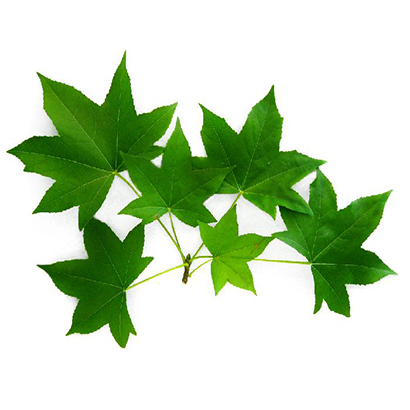 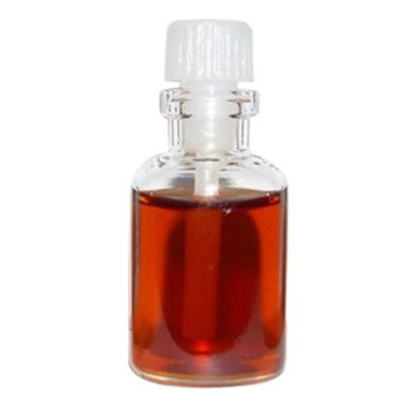 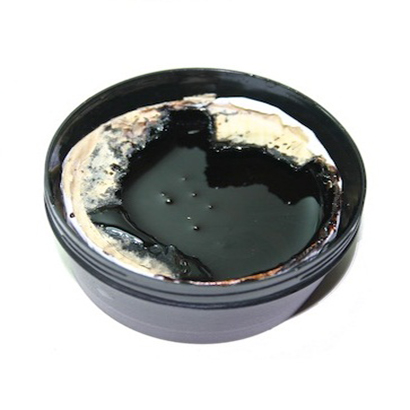